For This Chinese Texan, Guns Are The American Dream 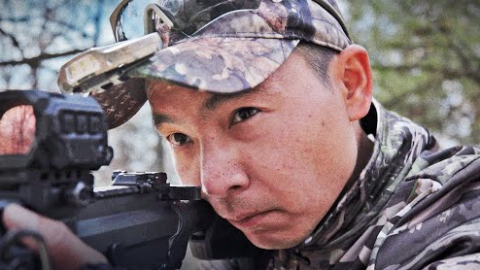 Owning Guns is Forbidden in China

This is Donald Chen, and welcome to his Texas ranch.

He was already interested in shooting when he was still young. He never had the chance before because it’s forbidden to own a gun in China. He moved to Texas a few years ago. He now owns not one but two ranches outside of Dallas. In his country, he can’t own even just one ranch. This is why he found the prospect of living in Texas attractive.

In Donald’s ranch, Chinese visitors get to indulge themselves in something that’s not allowed in their country – firearms and hunting.