How the Blackbirds Program Was Kept Secret 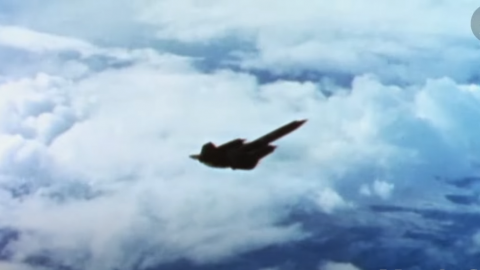 What’s in the box?

The Blackbird was not your ordinary, run-of-the-mill aircraft. It was a state-of-the-art spy plane designed in the 1950s, capable of supersonic speeds and reaching high altitudes.

Because of this, Lockheed Martin, the US Air Force, and the CIA treated the project with intense secrecy. To do this, Lockheed engineers worked on the aircraft at the Skunk Works division in California and the Air Force’s infamous isolated base – Area 51.

Nevertheless, it didn’t take long for prying and curious individuals to pick up on the project. Their hunches mostly came down to the surprising cancellation of the F-108 Rapier and the Pentagon pouring millions of dollars into developing the J58 turbojet engines.

The project finally came to light when President Lyndon Johnson revealed the existence of the SR-71 during a speech in 1964. It entered service two years later and retired from the Air Force in 1998.