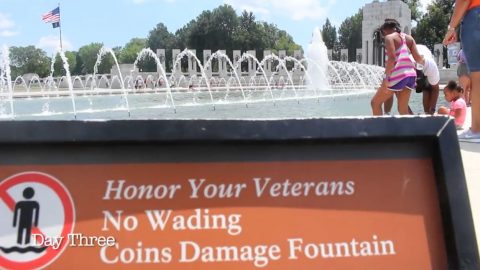 The National World War II Memorial is located in Washington D.C, dedicated to preserving the memory of both soldiers and civilians who participated in World War II. Built in 2004, the memorial features 56 pillars surrounding a beautiful fountain located in the middle. It attracts over 4 million visitors each year both because of its appealing visual beauty and historical significance.

With so many people visiting the memorial also comes a lot of trouble. With no one overseeing the site, it’s difficult to maintain the memorial and prevent vandalism. 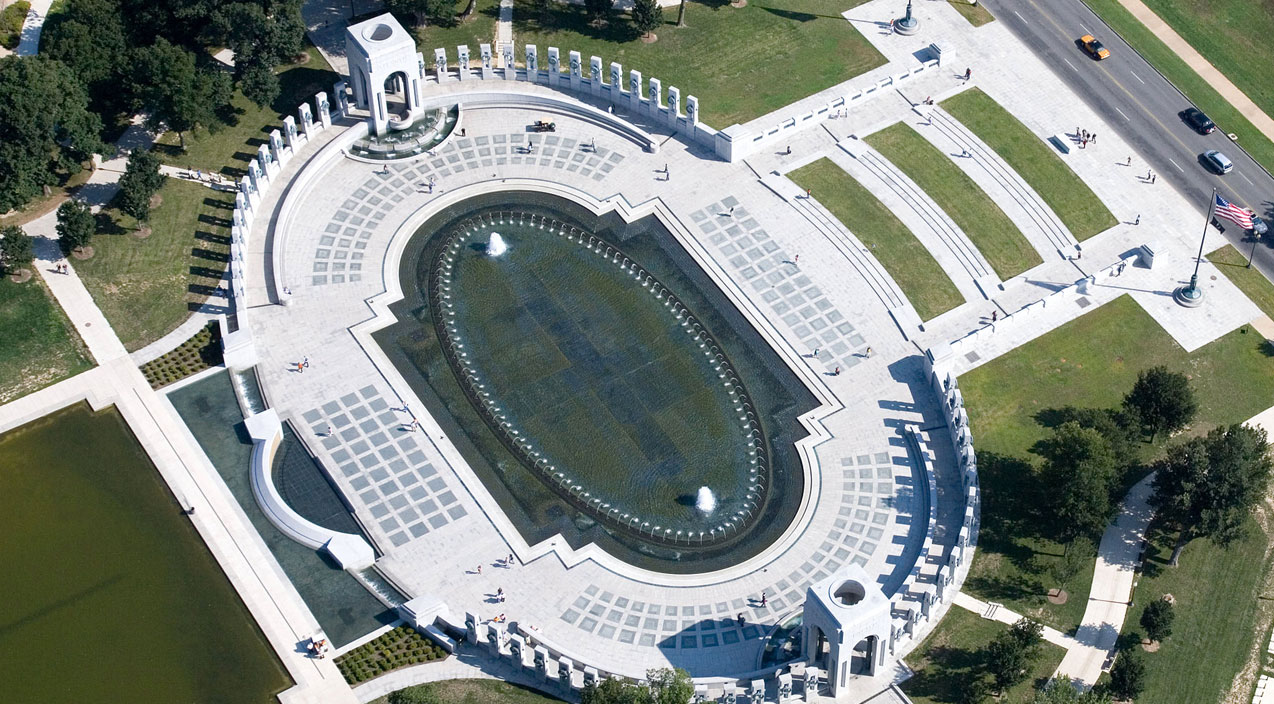 One such problem is people going in the fountain, especially on hot days. The report we found, which we placed below, is from 2014 and was conducted by ABC. Although dated, this problem still persists and we picked that particular report because the journalists asked people how they feel about rules being broken at the memorial. That’s when things seemed to get worse for us, as we find honor and respect to be the pillars of our country.

The kicker to this is that some people are actually defending those folks. Some say that the veterans who gave up their lives would love to see people enjoying the water and cooling off on a hot day. Others simply state that if there are signs not to go in the water, you shouldn’t go in the water. 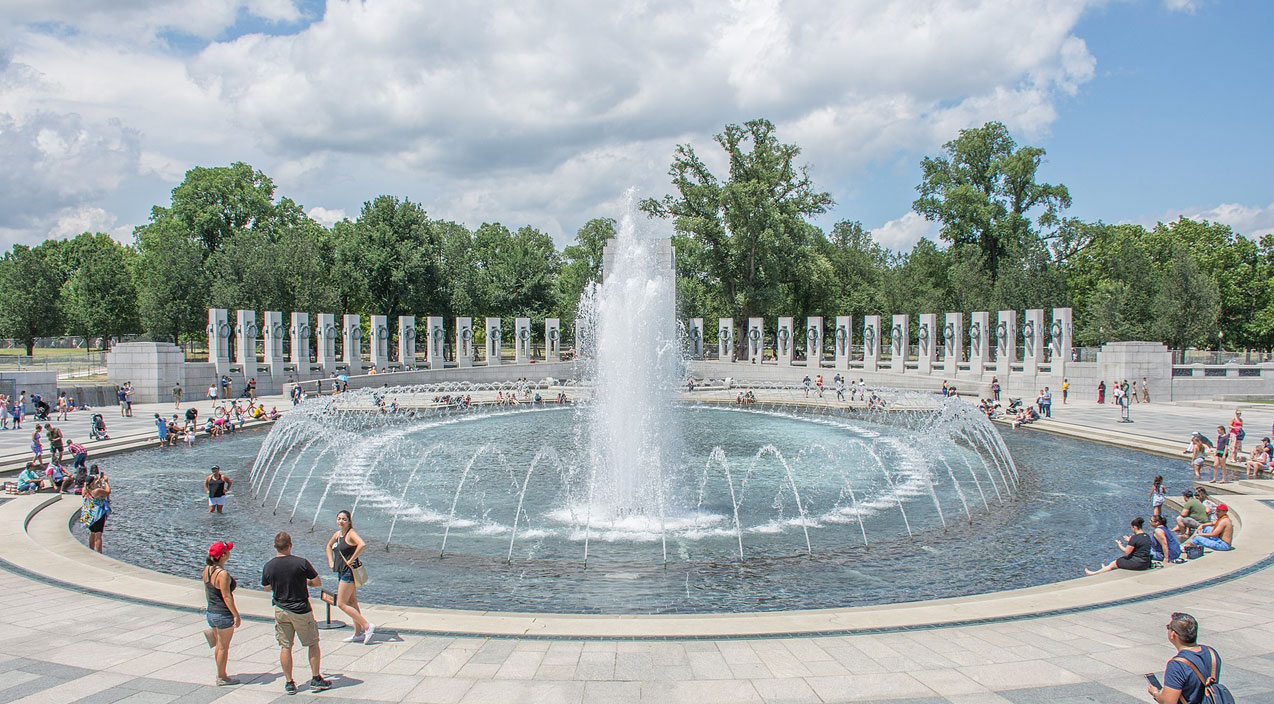 ^Even the header image of the Memorial’s Wikipedia page shows people in the fountain. | MusikAnimal / Public Domain

A third opinion and this is ours, is common sense. When at a World War II memorial, or a memorial of any sorts for that matter, don’t go in there and splash around and have fun. It’s just not right. This is a place to remember and reflect, not cool off and hang out.

What are your thoughts?