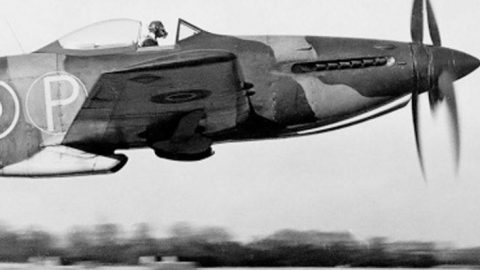 Fans of British WWII aircraft will often debate with each other about whether the Supermarine Spitfire or the Hurricane Hawker was the best plane of the war. However, there was one British fighter of the time that completely surpassed both of them, the Martin-Baker MB 5. All the pilots who flew this masterpiece of aviation had nothing but kind words to say about its performance, so why did it never fight? 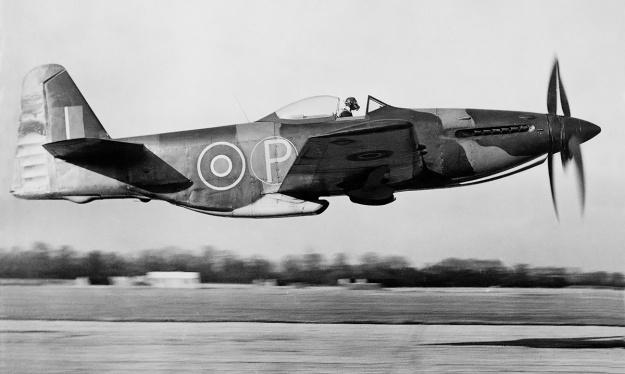 The Martin-Baker MB5 made its debut in 1944, created from the mind of aviation guru Martin Baker. This amazing fighter could fly at speeds of 460 mph, with great agility, firepower and great design to give it an edge in battle. The MB5 outshined all of the other fighters of the era but sadly only one was made. The Royal Air Force did not bother to follow up with additional units simply because of when it was introduced. 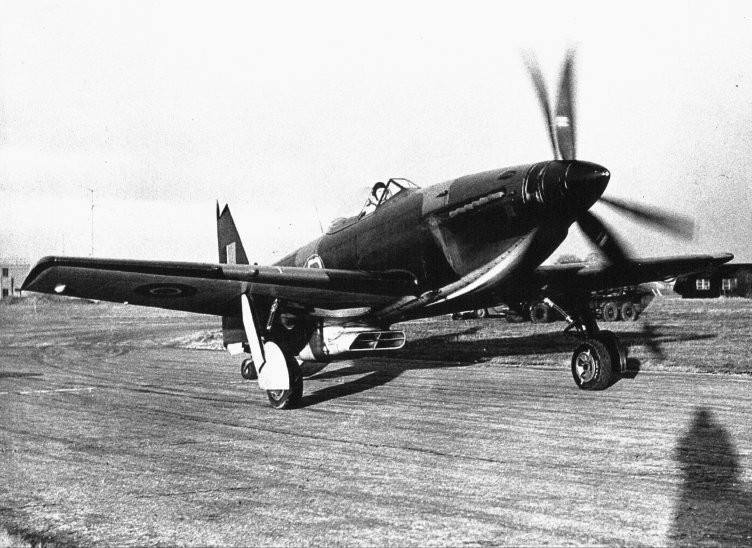 The jet engine was beginning to take hold over the world of aviation so there wasn’t much room research into piston fighters. As there was not much use for it as the Royal Air Force was beginning to drive back the Luftwaffe and they had plenty of Spitfires and Hawkers to spare. The Martin-Baker MB5 could have been the best British fighter plane of the war, but it was the right plane at the wrong time.