The New Super A-10 Warthog is Coming 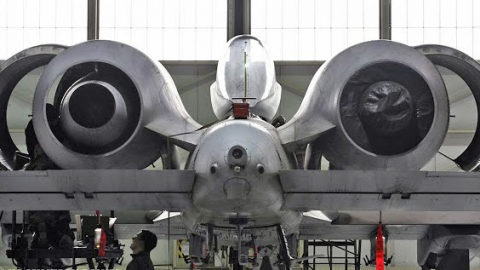 The A-10 Thunderbolt II was introduced over 40 years ago but it still strikes fear in the hearts of the enemies like nothing else will. Nobody ever wants to be on the business end of the Warthog. After all, the legendary aircraft was famously built around the General Electric GAU-8/A Avenger 30mm cannon.

And let’s be honest, the only real and acceptable replacement is well, an upgraded A-10 Warthog. Now it seems like the U.S. Air Force is doing just that. For their A-10’s replacement strategy, they might do some adjustments to an already existing plane or simply upgrade the Warthog.