The Sole Reason Why Lockheed Will Never Build Another Airliner 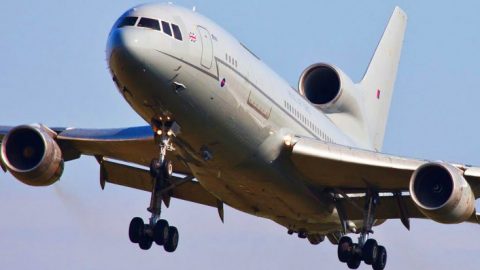 The 1960s was a time of change in the world of commercial aviation with the jet age coming into full swing. The Boeing 747 was a major innovation in the airline game but it wasn’t the only player. There was a time when Lockheed took a stab at commercial aviation creating the most advanced airliner of the day, but it just didn’t work out for them.

When it debuted the Boeing 747 was a great airliner but the idea of filling so many seats was offputting to some companies, so they sought to create an alternative. American Airlines put out a call to several different aircraft designers who were up to the task and Lockheed took up the offer.

Lockheed was not known for endeavors in commercial aviation, but having just designed the SR-71 Blackbird they felt fairly confident that they were up to the job. The end result of their engineering was the Lockheed L-1011 TriStar which was considered the most advanced airliner of the time. 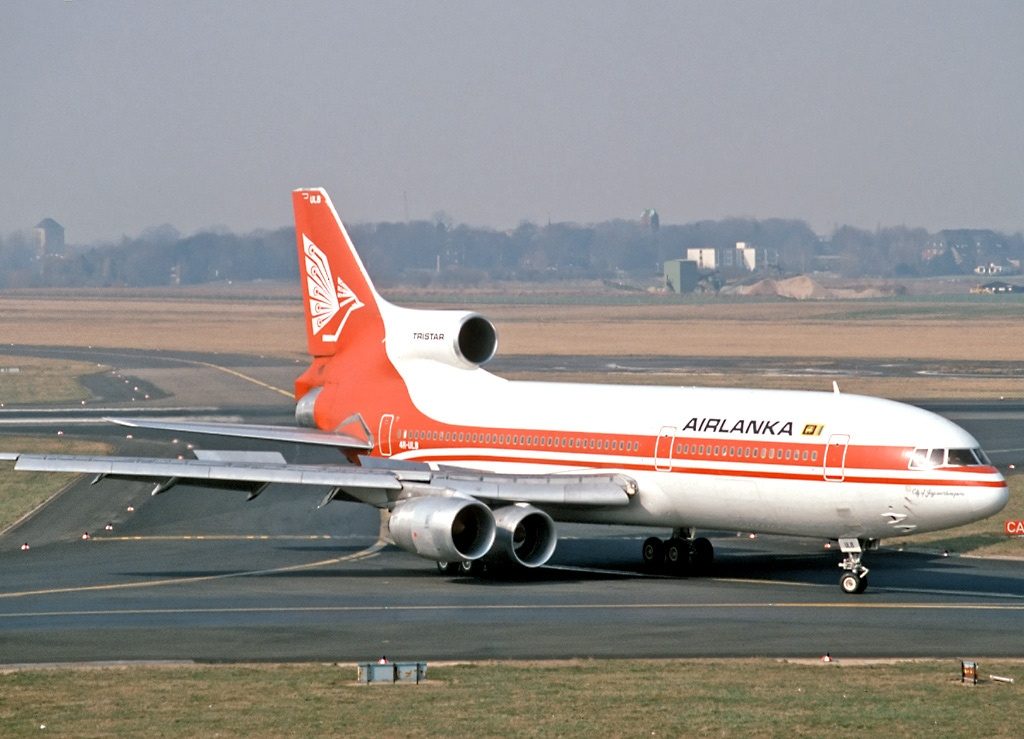 The TriStar was vastly different from other airliners offering spacious seating areas with headroom, unlike the cramped areas of other airliners. The most noticeable feature of the L-1011 was the third engine situated above the year. This was designed to make the airliner more efficient for long-range travel. The L-1011 advanced autopilot was also capable of taking off and landing by itself without any real need for a pilot at the controls.

It was a success in trials but then the problems began to develop as the project went underway. The triple engine configuration stalled as Rolls-Royce failed to create a safe engine for the jet and began to suffer financial problems to the point where they had to be bailed out by the British Government.

Although the L-1011 TriStar was a superior jet it simply couldn’t coexist with other more established airliners of the time. Only 250 units of the TriStar were sold over the course of 16 years, far until the goals set by Lockheed. Since then Lockheed has never ventured back into commercial aviation.

The full story of the Lockheed L-1011 Tristar can be viewed in this clip.