This Spitfire Pilot Rams a V1 Rocket with His Plane 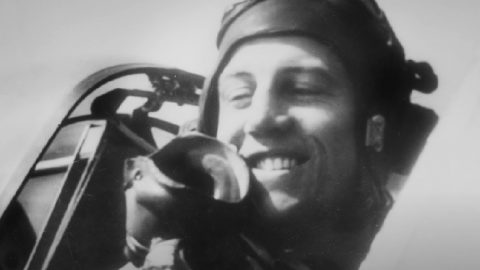 Be amazed at this pilot’s bravery in the face of a V1 rocket. The determination to protect civilians drove Australian Ken Collier to do something many considered suicidal.

Spotting a V1 rocket over the English channel, this brave pilot emptied his guns and deployed his bombs in an attempt to take down the rocket. His plan proved to be futile as it did not bother the rocket one tiny bit. However, Collier had a backup plan. Determined to stop the rocket, he flew to its side and touched his Spitfire’s wings with the V1’s wings.

This time, his plan was successful as it spun out of control and it crashed on an open field. This daring move saved multiple lives that day.