Tiny bird takes down most expensive fighter jet ever built 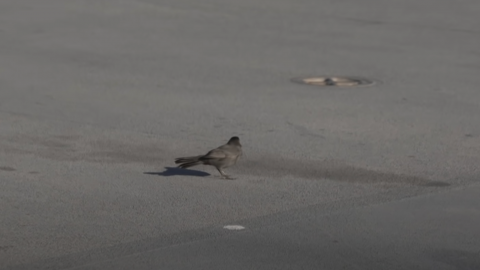 It Could Seriously Damage The Aircraft

It may be the most advanced fighter jet in the world right now, but even so, it doesn’t take much to damage this aircraft.

As this video proves, even just a tiny bird can compromise the F-35B. It might weigh less than an ounce but yes, it can take down a mighty plane like this. They immediately checked the engine for damages after the jet landed and until then, it’s not going to fly yet. That’s how serious it is and besides, it costs over a hundred million dollars so they won’t take any chances.