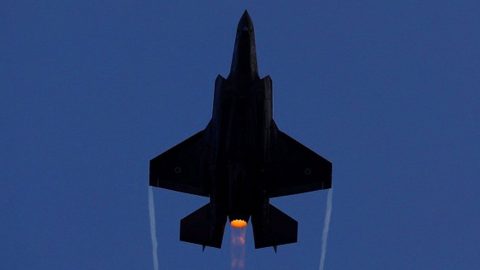 ﻿This situation escalated when an Iranian drone entered Israeli airspace and was shot down. The Israeli Air Force retaliated against this invasion by pursuing Iranian targets stationed in Syria. However, upon entering Syrian airspace one of the Israeli Air Force F-16s was shot down by anti-aircraft fire. A representative has stepped forward after an investigation and reveals the source to be pilot error.

“Between the tension of completing the mission while facing enemy missiles, there was an operational mistake on the part of the team whose actions did not match the order of priorities required by the threat it was facing.”

It is a sad situation that may have been prevented but the pilot was overwhelmed with all that was going on. A recording of the F-16’s destruction over Syria can be viewed in this clip. What are your thoughts on the situation?