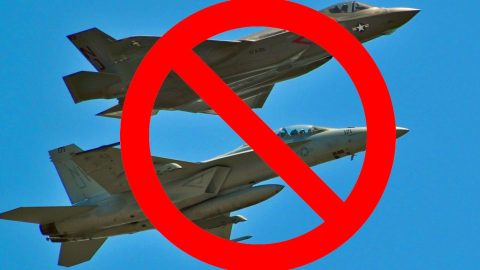 Deal Or No Deal?

Last year the Royal Canadian Air Force shot down a deal with Lockheed-Martin to replace their aging fighters with F-35 Lightning IIs. Instead, they opted to purchase 18 F/A-18 Super Hornets from Boeing as a cheaper alternative to the expensive all-in-one fighters. Now reports have come in that their Boeing has fallen through and they are going with another controversial option.

“They canned the joint strike fighter because it was too expensive. Now they are going for used rather than new F-18s. Seems like they will need to keep buying used until the memory of this fades.”

The deal is on the table and the fighters could be ready as early as 2020 if all works out accordingly. Where do you stand on the issue, are they better off with F-18 Hornets?