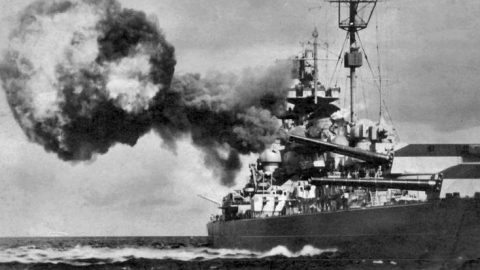 Death Of The Tirpitz.

In order to take control of the Atlantic Hitler envisioned a fleet of powerful battleships to strike fear into his enemies. That fear would be realized when the Allied learned of the destructive power of Germany’s largest warship, The Tirpitz. 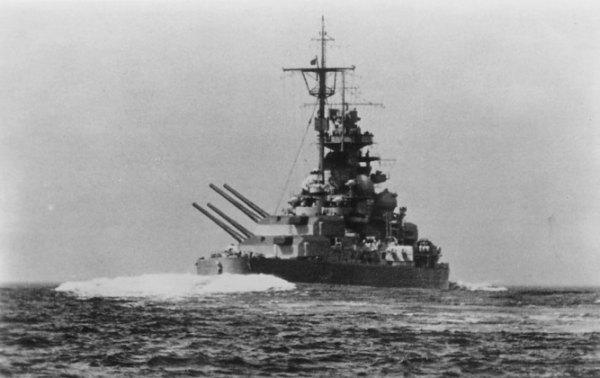 Unlike her sister ship the Bismark which only lasted nine days before its destruction, the Tirpitz enjoyed a long reign of terror. Hilter learned from his mistakes and made sure that the Tirpitz would not be sent out into the Atlantic. Instead, this ship should stay closer to land and attack Allied convoys attempting to enter Norway or provide aid to Soviet Russia. The presence of this ship inspired fear in convoys, causing them to disperse and create a vulnerability.

“As part of the ‘Fleet in being’, her mere presence forced the Allies to maintain a considerable force in Scapa Flow that could have been otherwise employed in other theaters of operations. In July 1942, she was indirectly responsible for the destruction of convoy PQ-17 without firing a single shot.” 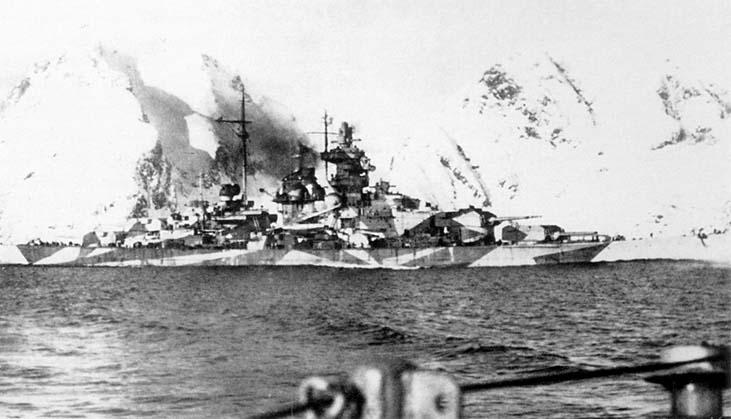 Better known as Operation Catechism, Great Britain underwent a final mission to take down the Tirpitz. Many attempts were made to destroy the Tirpitz but it managed to evade destruction time and time again. Everything from weather conditions, smokescreens, and faulty Allied equipment allowed it to escape to safety.

The Allies were eventually afforded a stroke of luck as a team of as Allied midget submarines struck a sneak attack on the Tirpitz, putting it out of commission for six months. After locating the massive battleship in Norway the Royal Air Force sent 32 Lancaster bombers to launch an offensive. This film shows the final fate of Germany’s biggest battleship as it is pummelled by 12,000-lb Tallboy bombs.