Hitler’s Secret Illness – What Was He Really Hiding From The World? 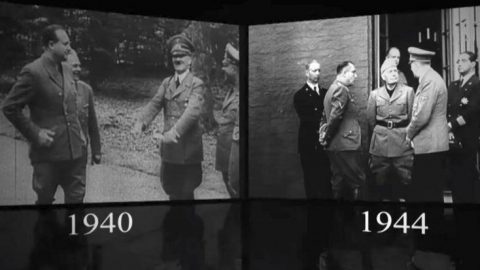 Adolf Hitler has earned a reputation as the evilest man in the world’s history. He started the deadliest war in history, attempted the genocide of an entire race of people and gave way to some of the world’s worst war crimes. The world remembers his evil, but during WWII the German people knew his passion, his fervor, and energy that inspired them to fight. As the war entered its final years Adolf Hitler appeared to be a very different man, so what was the cause of this? It was rumored, that Adolf Hitler may have had Parkinson’s Disease.

Adolf Hitler’s public appearances inspired the fighting spirit of the German people and were key to their propaganda. Before an audience of thousands, he brought an energy to his speeches that went down in history. These public appearances became rare as the war raged on and the few times he was seen showed only a glimmer of the man he once was. The final recorded images of Adolf Hitler show him walking slowly and trying to hide his left hand which was shaking chronically.

“Hitler developed a tremor which affected only his left side. It is possible that his tremor developed sometime in mid-30s. His left arm was kept hanging down and he dragged his left foot. His speech was low pitched and hardly intelligible. His facial expression became rigid and saliva occasionally escaped from the corner of his mouth.” 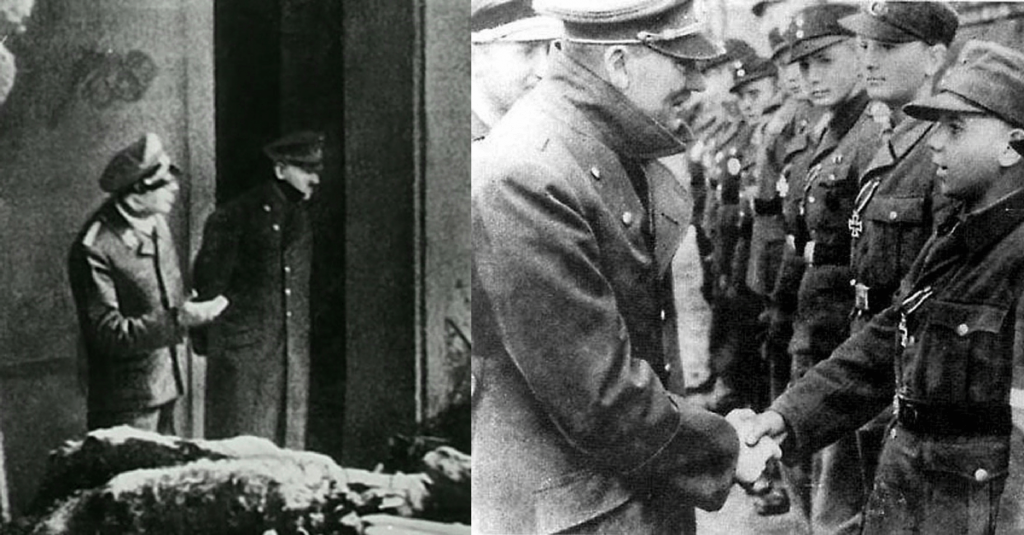 His hunched posture, shaking hands, and extremely low energy are a dead giveaway that his health was deteriorating. While Parkinson’s is a likely culprit of his physical state, it was also theorized that it due to his drug addiction. It was no secret that Hitler took amphetamines and became an addict, in particular, one called Pervitin. The factory that produced his drug of choice was bombed by the Allied and Hitler may have been going through withdrawal symptoms which could attribute to his physical condition.

While the cause of his deterioration is still uncertain, he wouldn’t live long enough to be consumed by it and committed suicide as the Red Army overtook Berlin. The Smithsonian Channel dives deeper into the subject of Adolf Hitler’s rumored Parkinson’s in this clip.