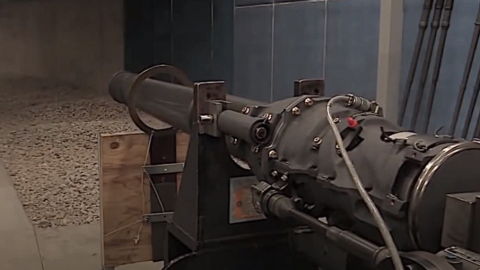 Both Amazing In Their Roles

The weapons we see today keep getting better and better. One can look at the M61 Vulcan and the GAU-8 Avenger to gauge how far we’ve come in developing weaponry.

Most famous for being the A-10’s most prominent feature, the GAU-8 Avenger is the favorite of many warbird enthusiasts. This autocannon has 7 barrels that can fire at a rate of 3,900 rpm. Did we forget to mention that its ammo drum is almost as big as a Volkswagen Beetle?

The M61 Vulcan only has 6 barrels but that doesn’t stop it from firing 6,000 rpm – that’s about 100 rounds a second! However, unlike the Avenger, the M61 isn’t known to shred armor quite well. Its main use in combat is to efficiently get rid of “softer” targets like missiles and other planes.