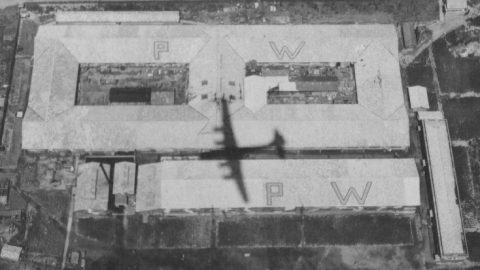 In the later stages of World War II, the US Army Air Force led bombing strikes against the Japanese mainland. Entire cities were leveled in the midst of these raids as Allied Forces pushed to end the war. However, following these raids there were some very noticeable buildings left standing with the letter “P” and there is a reason for that. 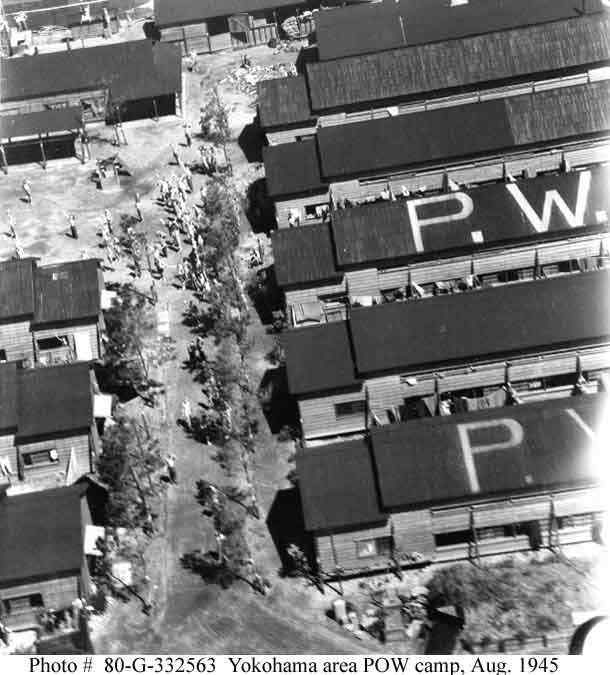 It is quite unusual to see a letter from the English language broadly displayed on top of a Japanese building. The letters “P” and “W” were broadly displayed on these roofs as a code signifying “Prisoner of War” camp. It was a dire situation for captured American soldiers in these camps, but they knew that they had a better chance of surviving if they weren’t struck by friendly fire. 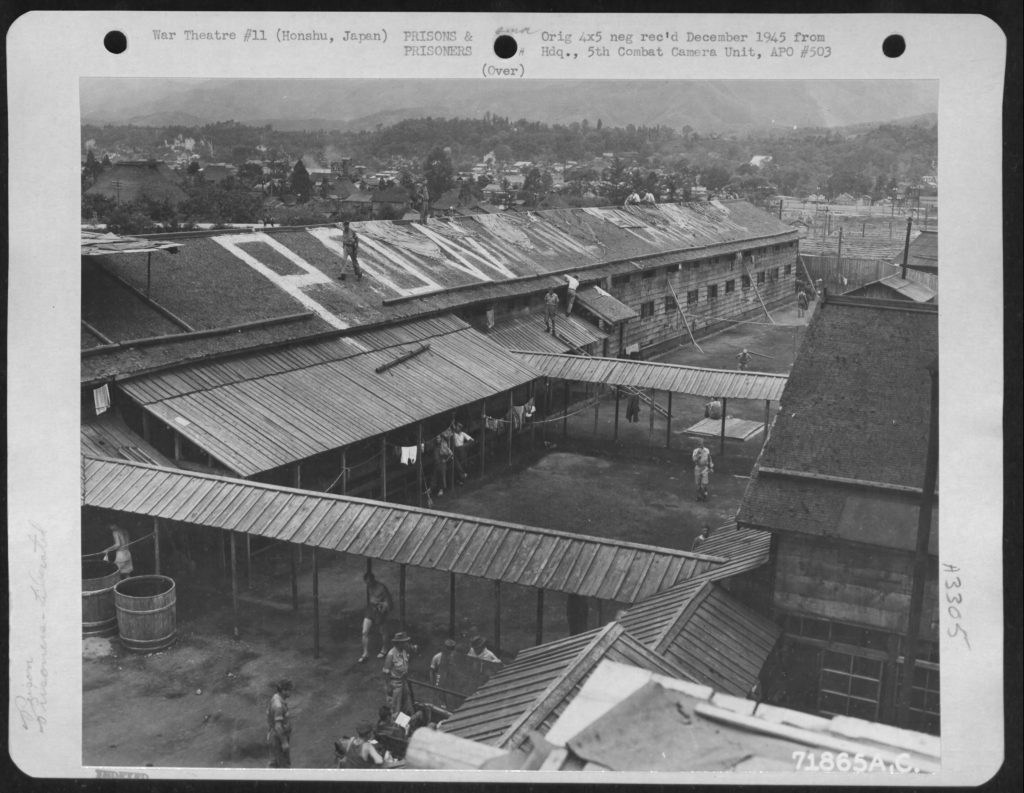 Eventually, the people of Japan wised up about the significance painting this symbol and how buildings were left untouched during these raids. It wasn’t long after that Japanese citizens began painting the letter “P” on their own rooftops in an attempt to prevent their homes from being attacked.

Many Allied POWs died amid overworking, malnutrition, disease and physical abuse at the hands of the guards. The symbols on the rooftops gave Allied soldiers a fighting chance at survival against the cruelty of their captors.