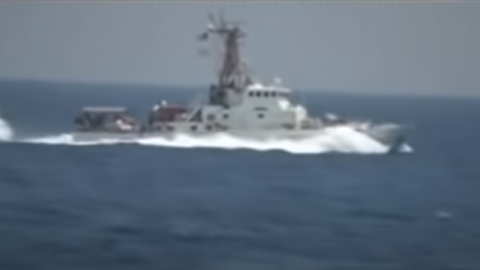 A US Coast Guard ship fired around 30 warning shots at Iranian Islamic Revolutionary Guard Corps Navy (IRGCN) boats which were fast approaching and came dangerously close to American naval vessels in the Strait of Hormuz. The two Iranian boats were part of a group of 13 and made “a high-speed approach” towards six American ships.