After Decades Of Searching Germany Finally Confirms The Inevitable 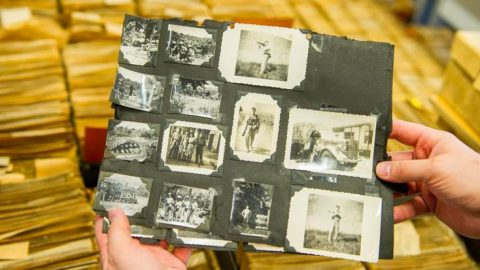 Following the end of World War II, there were millions of individuals that remained missing after the conflict. Over the course of several decades, there have been a dedicated group of people who put in the effort to track down those missing people. However, as the missing people of WWII approach a century of age, the search efforts will but put to an end.

Germany’s Red Cross has announced that the search to find the missing people of World War II will come to an end in 2023. Currently, there are still over 9,000 requests from family members to continue the search efforts but as the years go on it is simply just likely that they have died.

“For many relatives, it continues to be a black hole in their family tree. We’re also actively working on these cases.”

The only certainty in life is death and though the family members of the missing assume their deaths, they simply want closure. Roughly 40% of the cases worked on by the German Red Cross were solved but hope dwindles as years have drifted on. The teams will continue to work on cases for the next five years in order to fulfill their mission.