Bird Strike and Crash in Lake Worth, Texas 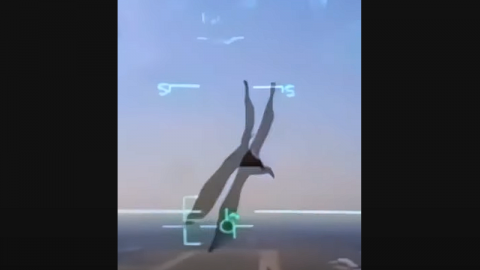 In September last year, a 4.5lb vulture was ingested by a single-engined T-45 trainer aircraft near Naval Air Station Joint Reserve Base Fort Worth.

The incident happened during a routine training flight starting from Corpus Christi. Based on the cockpit footage, the bird strike occurred right when the instructor and student were trying to land the plane nearby.

Around 30 seconds after the strike, the aircraft quickly lost altitude and plummeted into a neighborhood. Luckily, both occupants were able to eject though one was reported to have suffered burns while tangled in a powerline. In addition to the two occupants, three residents were also affected and experienced minor injuries as well.

An estimated $47 million in damages was caused by the crash, including medical costs and the loss of the plane.