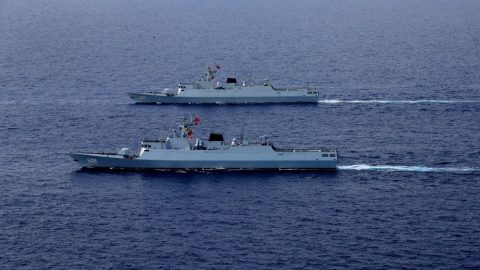 Tensions rise as US House Speaker Nancy Pelosi pushes through her visit to Taiwan amidst warnings from China.

During her visit, Pelosi received Taiwan’s highest civilian award, The Order of Propitious Clouds, for her commitment to promoting Taiwan-US relations.

China, on the other hand, was not pleased with her visit to Taiwan. In response, military exercises around Taiwan were done by China. According to Taiwan, China fired 11 missiles around the island on Thursday. This number could further increase in the coming days.

The People’s Liberation Army has stated that drills began Thursday at noon and will continue until Sunday. This will be the largest military drill aimed at Taiwan that China has done in 25 years.

In the meantime, vessels are rerouted around the eastern side of Taiwan which will create delays in shipments.