F-15 Lands with One Wing 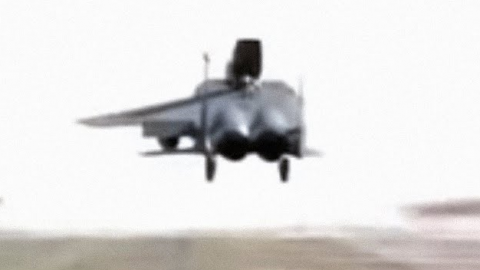 This incident took place in May 1983. Two aircraft – an F-15D Eagle and an A-4 Skyhawk – were participating in a training exercise over the Negev Desert in Israel when they collided. The Skyhawk’s pilot automatically ejected while the pilot of the F-15D Eagle, Israeli Air Force pilot Zivi Nedivi, went on flying and only discovered something was wrong when his plane went into a spin.

Apparently, the collision tore off the Eagle’s entire right wing. Nedivi’s instructor told him to eject but Nedivi refused and still tried to land the plane. With his skills and quick thinking, he managed to fly the aircraft for ten minutes before landing safely. His plane stopped just a few feet from the end of the runway.