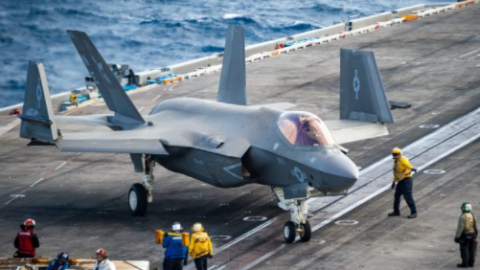 An F-35 crashed on the USS Carl Vinson in the South China Sea after conducting routine operations. The pilot was able to eject before crashing on the deck and there is believed to be 6 others injured in the incident.

There have been a few crashes involving F-35’s in recent months including a British F-35B in the Mediterranean Sea where the pilot was able to eject out of the aircraft. Also in 2020 in Elgin Airforce Base a pilot was also able to