Kamikaze Plane Strikes Heavy Cruiser – And It Was Embarrassing

As the WWII came to its final months the forces of Imperial Japan became increasingly desperate to stop the Allies and their advance. With qualified pilots running low and a huge Allied fleet headed their way Japan was forced to implement kamikaze attacks. These suicide strikes caused massive damage to Allied vessels but not all of them went as planned.

The HMS Sussex was a London-class heavy cruiser on the service of the Royal Navy. After finishing service in the Atlantic and Indian Oceans she was dispatched to the Pacific in 1944 to aid the Allies against the Japanese Navy. In the Pacific, the heavy cruiser would get its first taste of Japanese military tactics. 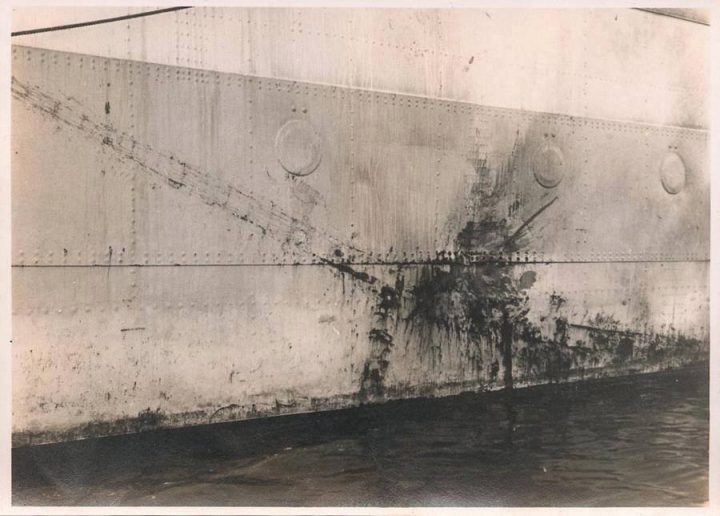 This incident went to show that not all kamikaze attacks are created equal and created a very amusing scene for the crew. The HMS Sussex went on be the site where the Japanese military would surrender their rule over Singapore as seen in this clip.