Shooting Bullets Through Water – Is It Just More Hollywood Magic? 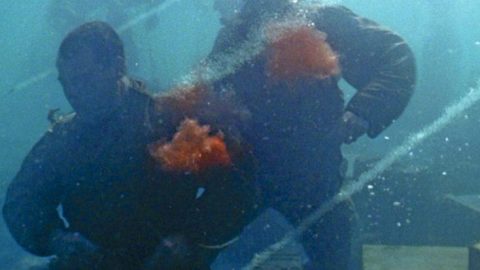 Saving Private Ryan is one of those films that really defines WWII with its realistic depiction of the brutality of combat. It has been praised by critics and audiences all over the world for its attention to detail. However, there are a few instances of soldiers as well as weapons historians taking issue with some scenes and we are going to examine one of those questionable moments. 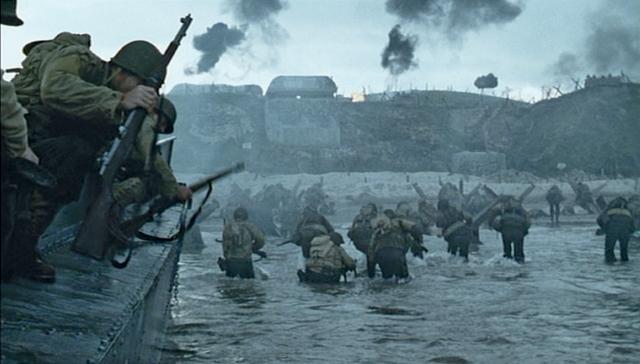 The film opens on the beaches of Normandy with American troops rushing headfirst into the carnage, getting mowed down by German machine guns. This 25-minute opening scene was filmed over the course of four weeks using 750 actors and cost roughly $12 million to produce. It is a desperate moment witnessing these soldiers trying to hide from bullets under the water only meet their death.

“We didn’t want the water to be too muddy, so we basically dug a large hole, waterproofed it with Visqueen [plastic sheeting], and filled it up with purified water just to get these shots. We wanted to show how the soldiers weren’t safe if they jumped into the water, that four feet of water over your head could not stop a high-velocity shell from going right through you.” 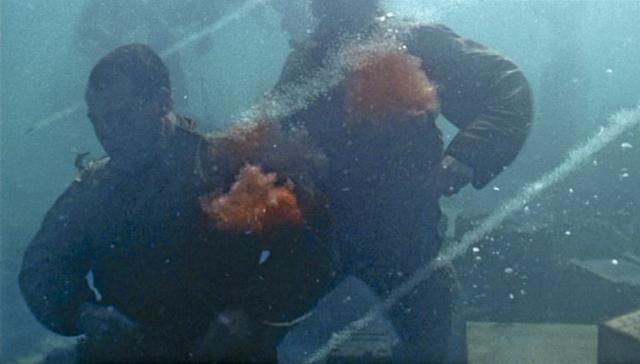 Saving Private Ryan has been noted for its attention to detail, using testimonials from veterans of the Normandy invasion, but the underwater bullets might be pushing it. There are many weapons experts who claim being underwater would actually give you a chance to hide from bullets. Even Spielberg admits this during production when he had to enhance the footage to make it appear more dramatic.

“Often the pellets wouldn’t go far enough but at least they gave us a really good reference so we were able to digitally augment the shot with a stronger visual of a projectile coursing through the water.”

To put an end to this debate some weaponry experts put this to the test using weaponry equivalent to German soldiers of the time. This clip from the Smithsonian Channel recreates this scene with startling results.