The “A-10 On Steroids”- New Upgrades And More 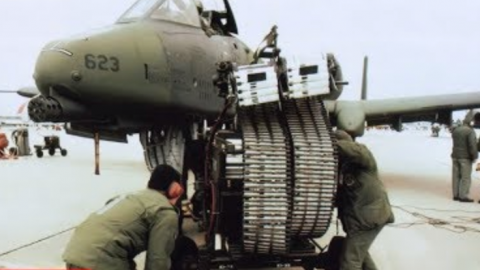 Don’t Mess With The Hog

The Air Force was planning on getting rid of its A-10’s back in 2015, but Congress wisely did not let that happen. It’s been the best CAS weapon the U.S. has and what’s not broken, don’t fix! With that being said, there are going to be some upgrades to the aircraft that are going to make it just that much deadlier. You already have the GAU 8, which is what the plane was built around, alongside smart bombs and everything else. But now it’s time to make some upgrades. These include: