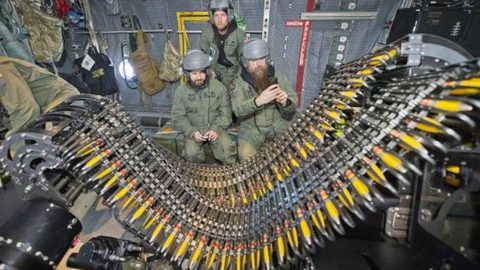 There’s nothing more daunting then being in a fight on the ground when all of the sudden there’s a rain of bullets coming down at you from above. For this, you might want to thank the AC-130. There’s no better airframe to cover you than this gunship as it packs not one, not two but three different types of punches.

The AC-130 is a modified version of the time tested airframe of the C-130 Hercules. Built by Lockheed Martin since 1954, the first conversion of the base platform to the gunship variant happened in 1966.

The variants of the AC-130 are called Spectre, Spooky, Ghostrider and Stinger II.

Boeing is responsible for this conversion and since then changed over 47 aircraft to the gunship models. Since their introduction, there were about six sub variants of the AC-130 which had different avionics and other configurations.

When it comes to ground support, the AC-130 has plenty of weapons to keep our troops safe. Although variants differ, the most common gun configuration they come with have the following guns: 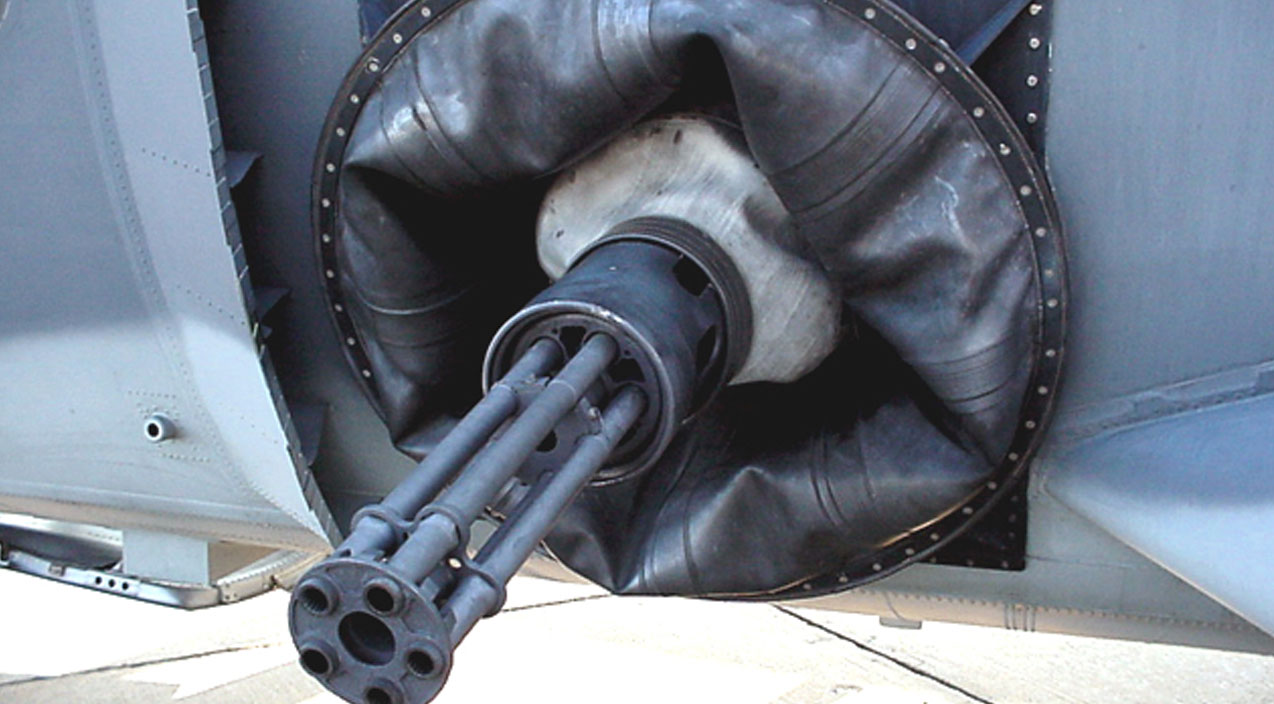 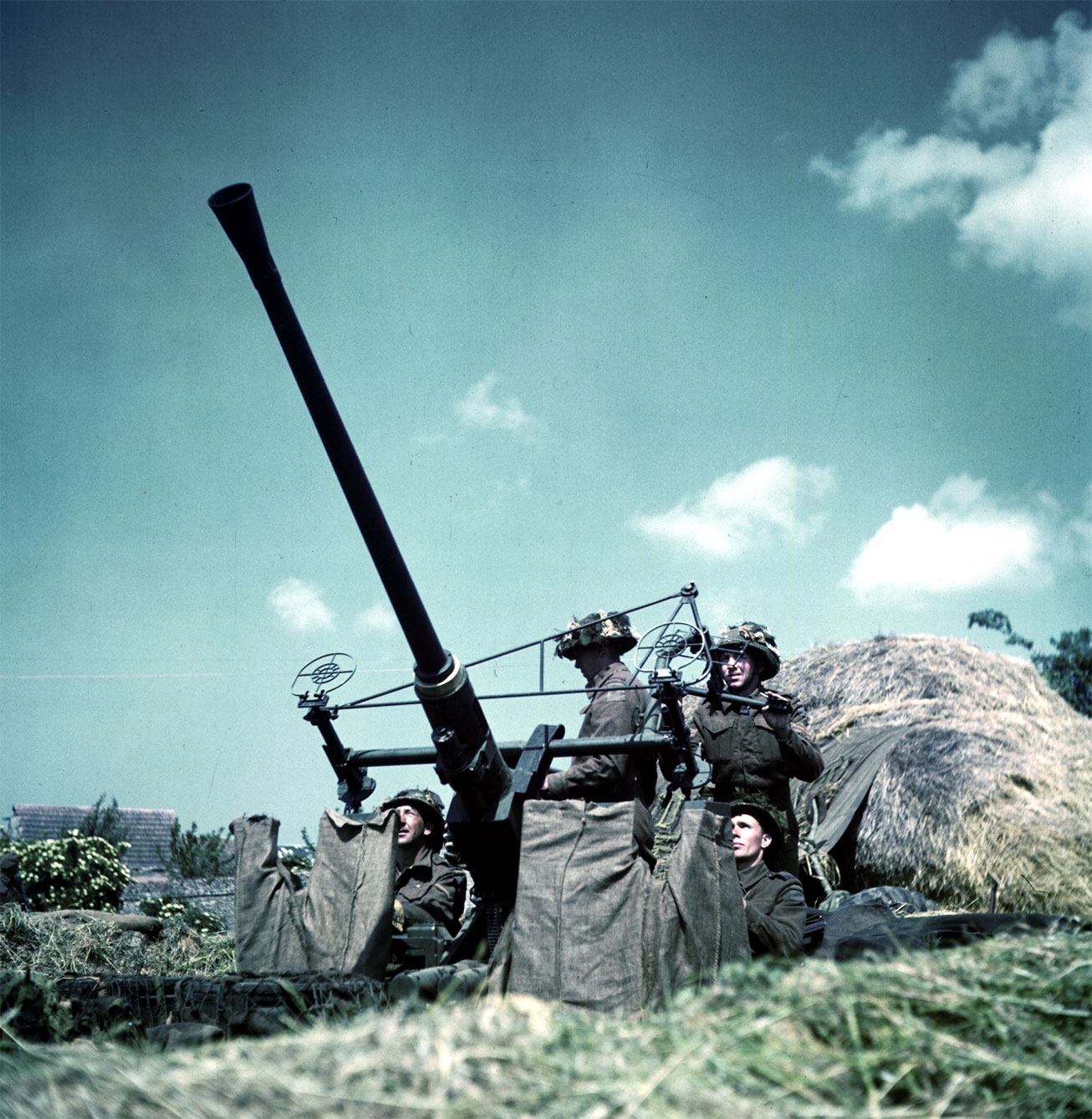 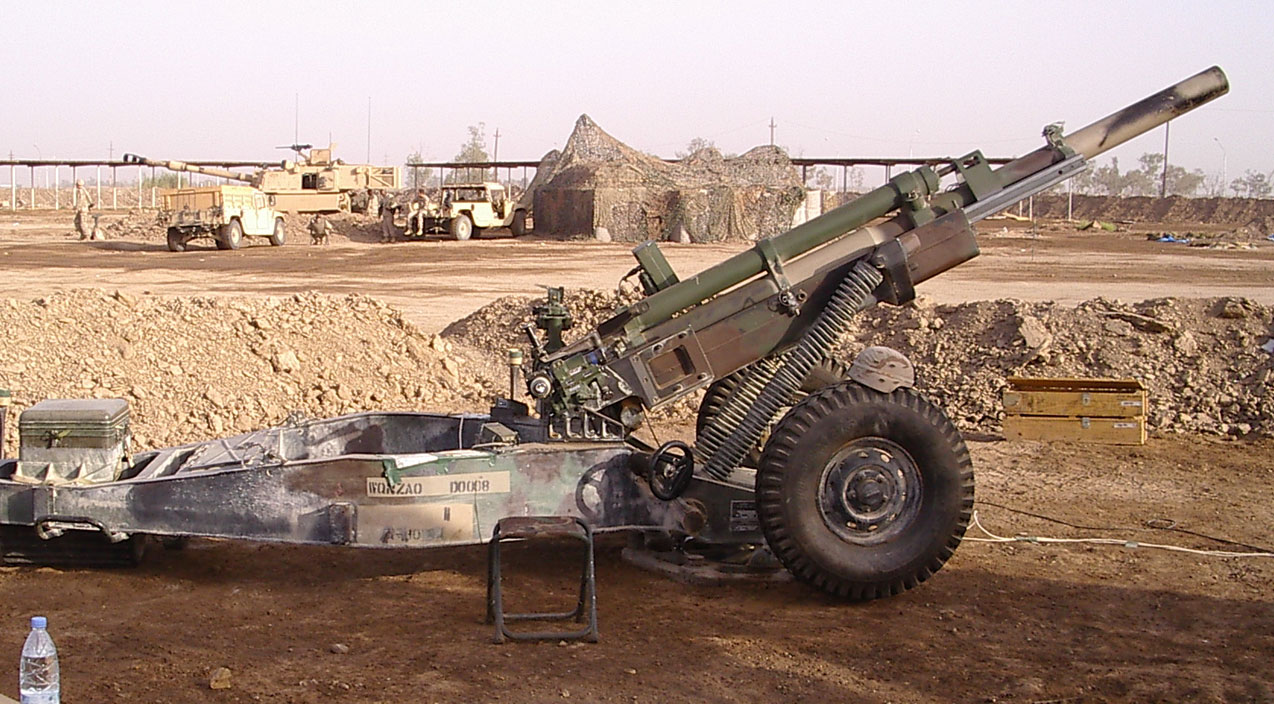 What this means is that there’s a gun for every occasion. From targeting single insurgents to putting massive holes in buildings, there’s plenty of firepower to get the job done.

Here’s a video of this beast in action.