When The B-17 Was Upgraded Into A Gunship – So Why Did It Fail? 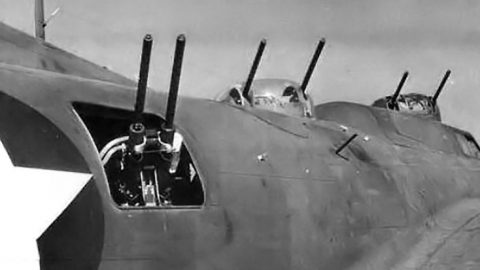 The B-17 is without a doubt one of the most iconic aircraft of WWII, leading the Allied Forced to launch bombing raids to win help with the war. The Flying Fortress was well armed, but there were still several areas which gunners couldn’t cover from enemy attack. So a solution was to add extra guns onboard creating a gunship variant, the YB-40. 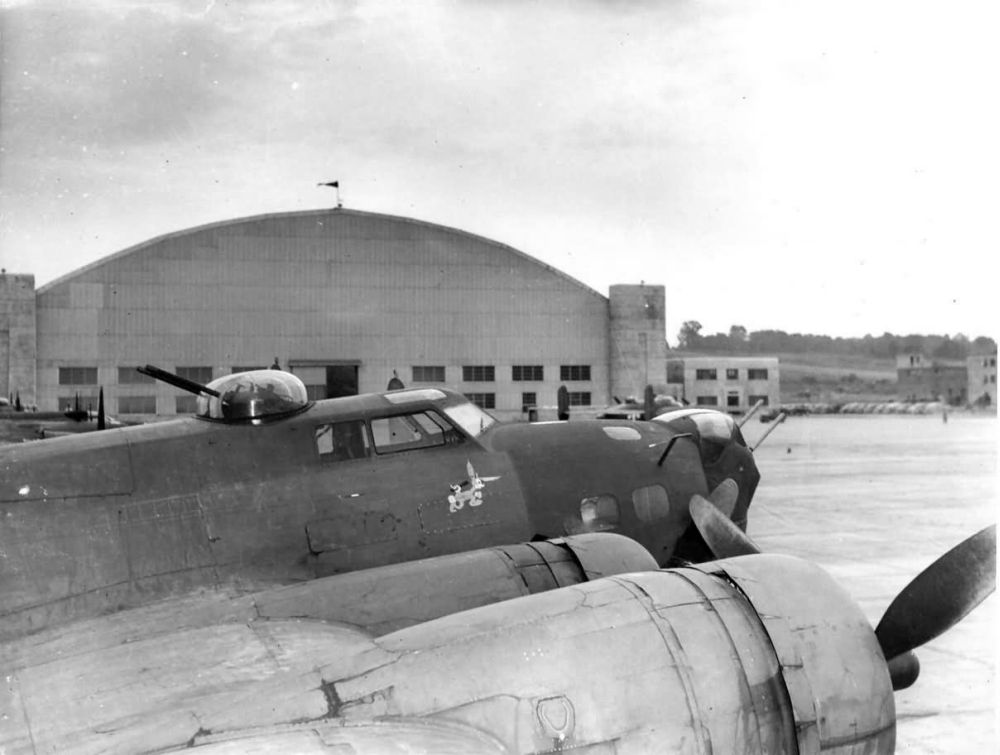 The B-17 was deadly in its own right when it debuted, boasting many weapons and a hefty bomb payload. However, Luftwaffe fighters developed a counter against it from straight ahead to kill the B-17 pilots where its guns had a very limited aim. The easy fix to this was to add more guns as a means of deterring fighters, creating the YB-40 the first US Army Air Force gunship.

The idea seemed solid at first, by adding more weapons to an already heavily armed bomber. However, this upgrade came with a few unforeseen drawbacks which affected the performance of the plane. The additional guns and ammunition drastically increased the weight of the aircraft. This affected the YB-40’s ability to climb to a safe altitude and reduced its overall speed.

“With its added guns and triple load of ammunition the YB-40 was ungainly, bulky, tail-heavy and unmaneuverable – the whole nine yards and more.” 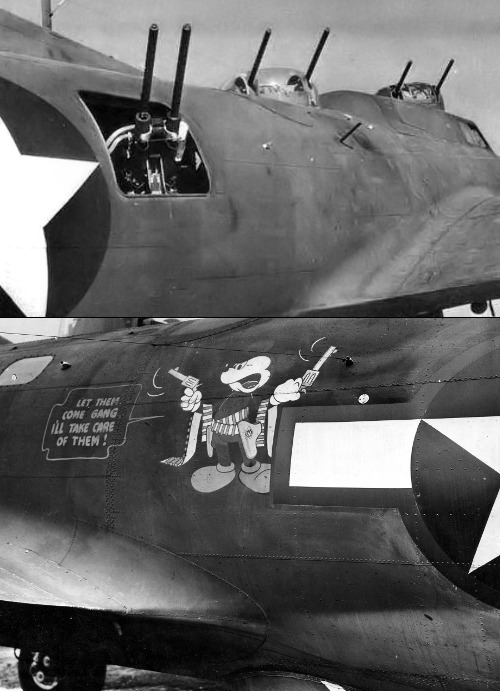 Fortunately, the introduction of the P-51 Mustang as a long-range escort provided the necessary protection that bombers needed. The P-51 was so effective that in the finals days of the European Theater of War B-17 gunners rarely had to fire. The YB-40 was ultimately a brilliant mistake, but unnecessary thanks to fighter innovation.