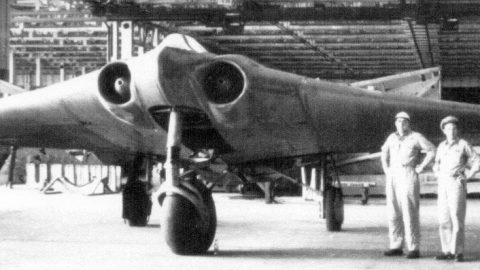 In modern aviation, stealth technology seems to be among the desirable features for military aircraft. But once upon a time stealth was uncommon and fighters detected by radar were likely to come under attack. However, we owe much of the evolution of stealth to a secret German jet many have never seen, the Horten Ho 229.

“This design helps reduce the aircraft’s size, and creates a smoother shape – one less likely to bounce back radar signals being sent out to detect it.” 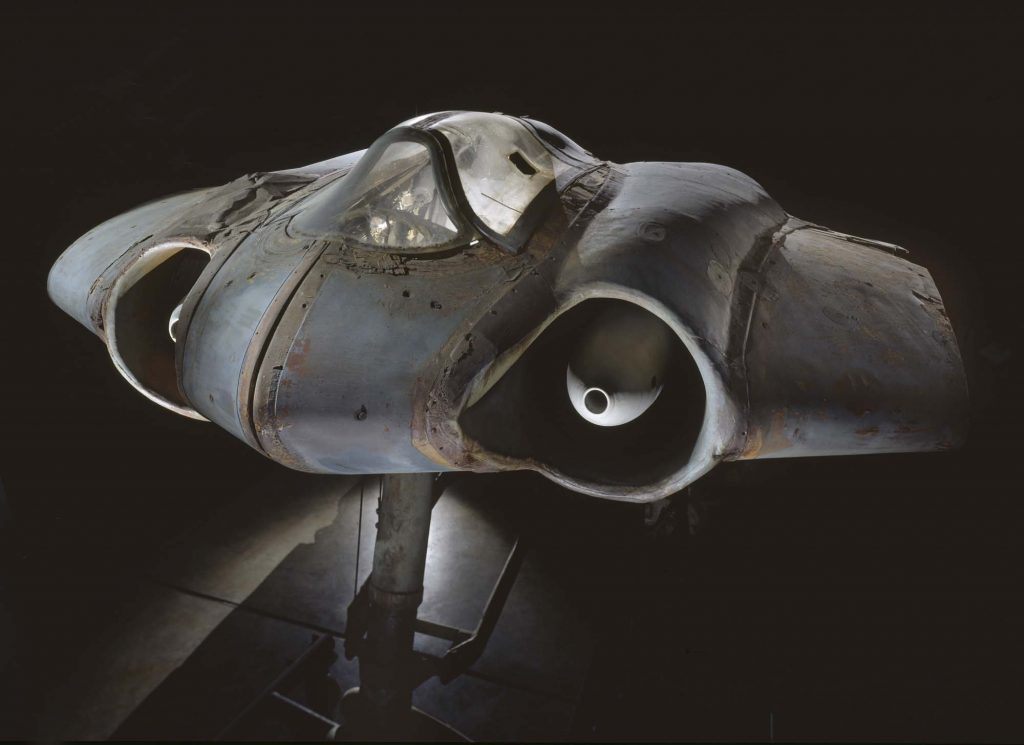 During WWII as jet engines moved forward, the Germans needed better aircraft to fight the Allied Forces. The Luftwaffe commissioned Reimar and Walter Horten to create an all-wing aircraft with jet propulsion. After several failed attempts the Hortens created a prototype dubbed the Ho 229. This jet was unlike anything in military aviation and was far ahead of its time.

“The Ho 229’s wings are radically different to the kind of elliptical shape which was thought to generate the most lift and reduce drag.”

This jet suited the needs of the Luftwaffe with range to reach Britain without running out of fuel. With speeds topping 600 mph and it could outpace the RAF Supermarine Spitfire. However, the greatest feature of the Ho 229 may have been its stealth allowing it to avoid detection from radar. It was made almost entirely of wood rather than metal and coated with charcoal for radar absorption.

“Under this shield, then also the tubular steel [airframe] and the engines [would be] invisible [to radar].”

Shortly before the end of WWII, the Ho 229 was discovered in a research facility by Allied troops. Several prototype frames of the Ho 229 were destroyed by Allied Forces for fear that they would be taken by Soviets. The jet was sent to be studied by what is now Northrop Grumman where 40 years later they debuted the B-2 bomber which appears eerily similar to Horten’s design. Experts give their testimony on how the Ho 229 revolutionized military aircraft in this clip here.