Why The M1 Abrams Doesnt Have An Autoloader 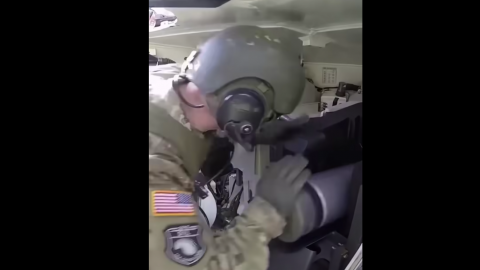 Majority of tanks these days come equipped with an autoloader to load its main gun from an ammunition rack. However, some American tanks – such as the M1 Abrams, continue to use a human loader to do the job. Why is that?

Some argue that a human loader could replace the driver or the gunner, or even serve as another set of hands to help with maintaining the tank.

Another reason is for safety. The most common autoloaders store their ammo in the turret basket. If the armor surrounding its hull or turret is penetrated by enemy fire, there’s a huge risk of a fatal explosion.

That’s why the Abrams stores its ammunition in a compartment separated from the crew with a power-operated armored door.

In addition, the ammo compartment has blowout panels on its roof. If the ammo were to explode, the panels would just vent out the explosion and protect the crew inside the tank.