Why US Spent Billions of $ to Invent this Hypnotic Landing Technology 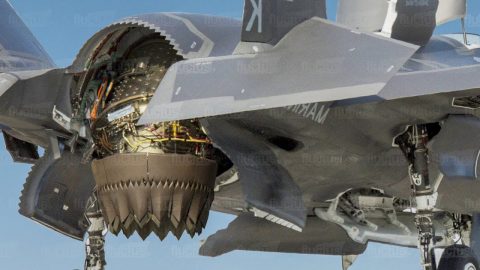 Most aircraft fatalities happen during conventional takeoff and landing, making it the most dangerous period of flight.

Using STOVL aircraft reduces this risk while providing the military with impeccable speed and efficiency in deploying and withdrawing soldiers or supplies.

NATO defines an STOVL aircraft as a fixed-wing plane capable of clearing a 50ft obstacle with 1,500ft of commencing takeoff run. Moreover, it should also be able to land vertically without any problems.

The AV-8B is one of the most versatile planes with STOVL capabilities. It has participated in numerous military and humanitarian operations since it entered service.