5 Weird Things US Jet Aircraft Pilots Do Before Take Off 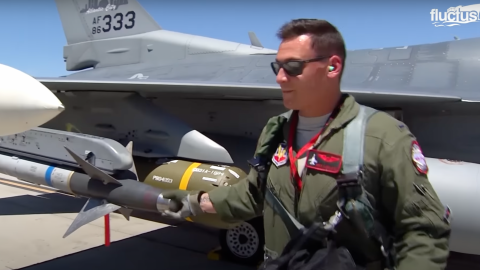 Just like the common man, pilots also carry their own baggage on flights. That’s why travel pods are implemented in some planes today. According to an F-16 pilot, these pods would enable them to carry extra stuff whenever they go on cross-country deployment. Some items would consist of golf clubs, whiskey, skis, clothes, and more. 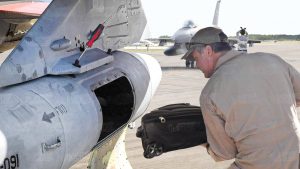 It’s not only up to the crew to check if the plane is ready to go. Pilots would usually accompany the ground crew along with their pre-flight checks. Both parties should be happy with the pre-flight checks before the pilot can actually use the aircraft. 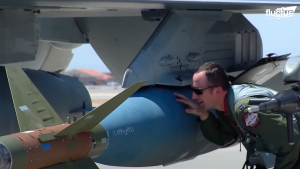 In war scenarios, airfields are seen as one of the top targets of each side. Attacks on airbases and ports are heavily documented in history. Therefore, Scramble competitions are done by the Air Force to simulate these conditions. In these competitions, pilots and crew members rush to get these jets up and running first than any other squad. 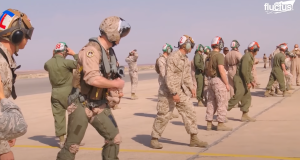 Pilots need to be in tip-top shape if they ever want to use demanding planes. An example of a plane with high demands would be the U-2 Dragon Lady. Its service ceiling reaches up to 80,000 ft with a rate of climb of 9,000 ft/min. Because of this, pilots are health-tested regularly while also performing rigorous training exercises. 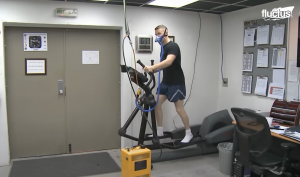 The USAF want their pilots to be knowledgeable, especially when it comes to their own aircraft. Pilots would have to undergo simulated flights and dogfights when they’re not using real planes. In addition, they are expected to memorize parts of their planes since officers are always there to test them. 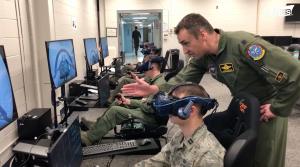