A-10 Warthog In Action 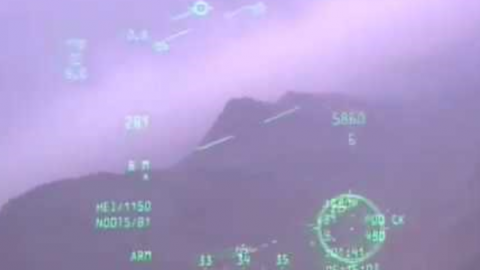 This is what a freedom dispenser sounds like and no one ever wants to be on the receiving end of the A-10 Warthog.

It’s a badass plane and there’s a reason why it’s called the “flying gun” – it’s basically an aircraft designed around a gun. With its terrifying GAU-8 Avenger 30mm gatling gun, it’s popular among pilots because of its versatility, accuracy, high-survivability, and of course, the ‘get home’ effectiveness. They can still safely return even with extensive damage to the A-10.

Also, it has received several upgrades over the years. So it’s no wonder why there’s plenty of love and admiration for this tough bird.