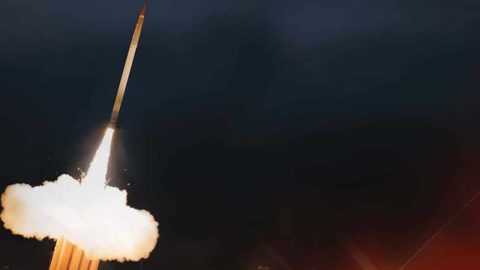 Its operation is similar to other missile interceptor systems, except it intercepts the threat during its descent. After an X-band array radar detects the projectile, the system’s fire control and support equipment identifies, verifies, and initiates the launching process.

THAAD interceptors rely on kinetic energy to destroy the opposing missile. According to Lockheed, the system has a range of 125 miles and can intercept missiles at endo/exo-atmospheric altitudes while traveling at hypersonic speeds.

South Korea acquired the system due to North Korea’s growing nuclear missile threat. However, China’s ambassador to Seoul implied that using THAADs could destroy relations between South Korea and China.

China softened its stance after the “Three Nos” policy was discussed. It states that SK should have no additional THAAD systems deployed, no participation in a US-led missile defense network, and no involvement in a military alliance with US and Japan.

The US Army initially formed two batteries in 2012 to facilitate the training of future batteries. As of 2019, America has seven active batteries, with three in Guam and South Korea.