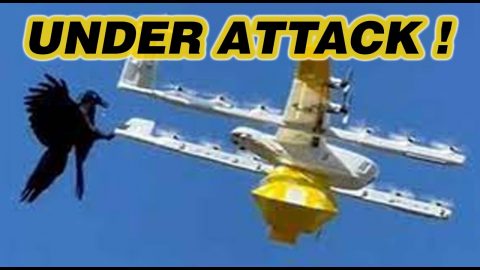 It was reported in January 2019 that Google drones can deliver coffee in Australia. And that was exactly what this one tried to do except that one territorial raven attempted to take it down.

This drone delivery system is already a pretty common sighting in Canberra, Australia. It’s a collaboration between Google and a program called ‘Wing’.  So imagine the residents looking up and witnessing something rather unusual – a bird attacking the drone as it flew through the bird’s territory. A man named Ben Roberts was only waiting for his cup of coffee but ended up watching this attack.

It was caught on camera and was shared thousands of times in several social media platforms.