Plane Crashes Into Homes In California 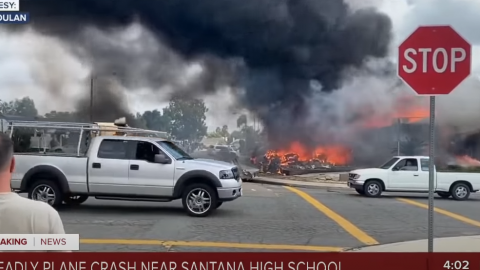 A plane has crashed in the city of Santee, California near San Diego. So far it is reported multiple people have been killed, including the pilot. The Cessna 340 seemed to have issues as the flight path was headed west, when suddenly the pilot turns east to may have been wanting to land in nearby Gillespie airport. It is not confirmed that this is the exact case, yet. Details are still coming in, as there is no confirmation as to what the exact cause of this crash was. Investigations are on the way.