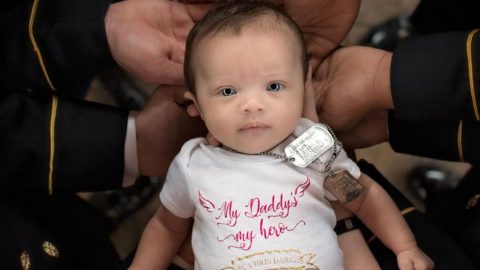 The Entire Story Will Make You Weep.

Army Spc. Christopher M. Harris was driving in August 2017 when the vehicle he was in was hit by an IED in Afghanistan.  He and one other soldier, both part of the 82 Airborne Division, did not survive the blast. 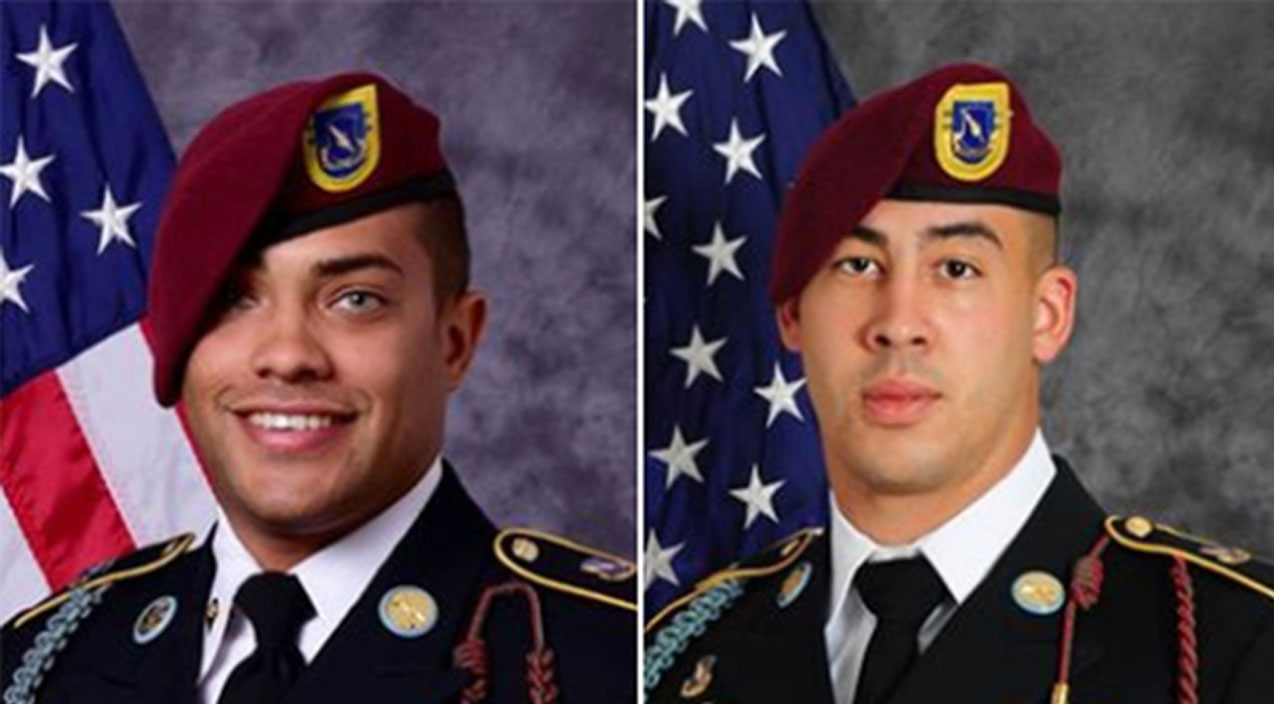 Just a week prior to this, his wife Britt told him they were expecting a baby, something they both really wanted. According to her, he immediately teared up and told all his friends he’s expecting to be a father, only to meet his untimely death just days later.

“They’ve been a part of her life before she was even born, and I know they’re going to be around for the rest of her life”- Britt Harris | Wife of fallen soldier

Britt didn’t go through her pregnancy alone, however. Christopher’s unit, as tight as can be, supported her throughout the process, even revealing the baby’s gender through a video call.

After birth, Britt wanted to do something special for her newfound family. Driving over four hours to Cape Fear Botanical Garden, N.C. with her then two-month-old daughter Christian, she wanted to include all of Chris’ unit in her paternity photographs. The result was as tearjerking as can be.

You can see the pictures in the video below.