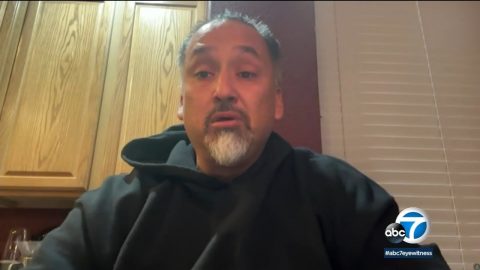 15-year Army Veteran, Richard Fierro, was in Club Q with his family when a shooter opened fire inside the establishment.

The veteran fearlessly charged through the club, tackled the shooter, and beat the gunman with his own gun. According to reports, five lives were lost in the shooting, with 18 more injured. No doubt, the death toll would have been higher if Fierro had not stopped the shooter.

Here’s what he had to say about the events that unfolded:

“I don’t know exactly what I did, I just went into combat mode. I just know I have to kill this guy before he kills us.”

Richard Fierro has previously been to four combat deployments in Iraq and Afghanistan, where he was awarded the Bronze Star twice.

In one of his interviews, the veteran tearfully wished that he could’ve done more.

We thank Fierro for his actions and hope he has a great support system surrounding him.