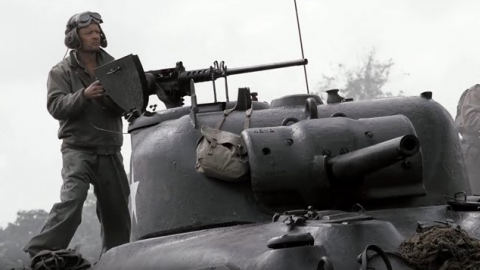 One of the greatest miniseries of all time, Band of Brothers was produced by Steven Spielberg and Tom Hanks. With ten episodes, it followed the story of an elite unit of US paratroopers during World War II called Easy Company – 2nd Battalion of the 506th Regiment of the 101st Airborne Division.

To add historical detail, accounts of Easy Company members were incorporated into its production. At the time, it was the most expensive TV miniseries ever made – averaging $12.5 million per episode. Clearly, it was all well worth it because Band of Brothers is still second to none two decades after it first aired.