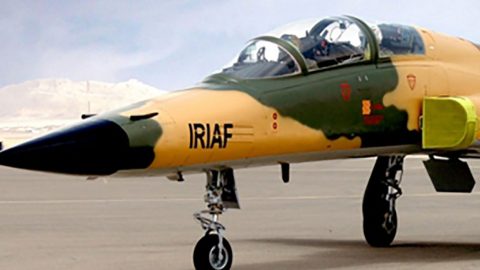 On August 21st, 2018, Iran unveiled it’s first domestically manufactured fighter jet. Named, Kowsar, the jet was designed by “Iranian military experts” because past and current sanctions against Iran forbid them from getting any military technology from other countries. It’s also been reported the aircraft has already been rigorously tested and will be ready soon for a number of mission types.

Oddly enough, as the United States is rolling out 5th Generation fighters like the F-35 Lightning II, it seems like Iran just caught up to what we were producing in the 60s. Our newest jets are practically invisible to radar (the whole idea of 5th Gen is stealth) and pilots can actually see through the plane with their advanced helmets. 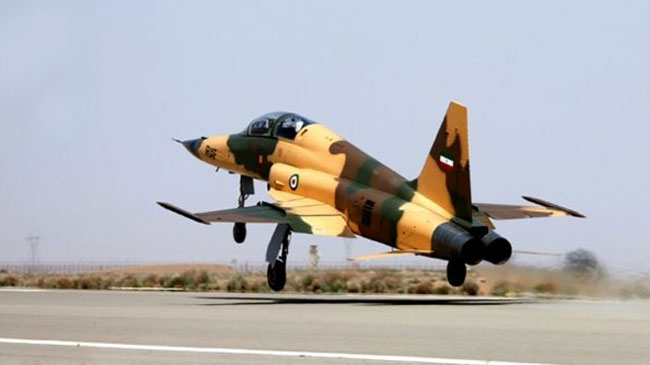 Back view of Iran’s new jet fighter. | cnbc.comIran’s aircraft, although all the specs are still unknown, looks like the F-5 Freedom Fighter/Tiger II which first flew in 1959. Made by Northrop, this aircraft won the International Fighter competition aimed at “providing effective low-cost fighters to American Allies.” It wasn’t even the primary fighter we used ourselves.

All in all, this little saber rattling contest seems sort of silly but it’s nice to see Iran has joined the rest of the world in flight.