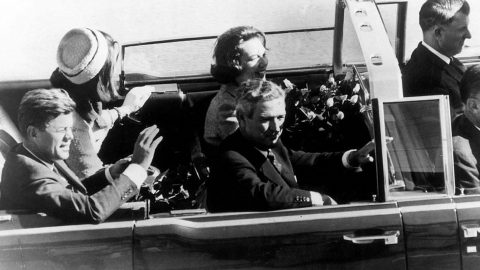 Quarter Of A Century Later.

Today is a day that some of us have been waiting for exactly 25 years. This is the amount of time the government can shield such sensitive information.

You can read the partially released files here.

There is apparently a catch as we just found out an hour ago at 7 PM EST. President Trump and the cabinet have extended another 6 month review period for all the files to be released. According to the Associated Press, he was quoted as saying “I have no choice…(it could cause the U.S. ) potentially irreversible harm.”

Apparently, 25 years were not long enough.

POTUS authorized the release of 2,800 files which you can view here. There are, however, over 30,000 documents that the public has never seen.

Those are yet to come.