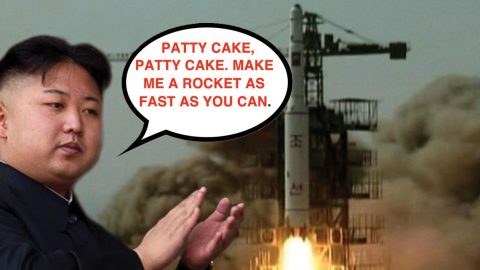 Hearing about North Korea’s nuclear launches is a commonplace thing now, the tensions between the North and South escalating on an almost everyday basis.

It’s no surprise then that the media was hit with a news storm of another test being conducted.

According to BBC and CNN reports as well as others, the Pacific Command along with South Korean defense officials stated North Korea launched yet another missile. They haven’t released any information regarding what type of missile it was, but they know the outcome. It exploded only seconds after launch.

The underlying problem with this failed launch is that North Korea learns from it. A failure is not exactly a failure because they can fine tune everything that went wrong and try again. They’re learning from their mistakes and are possibly getting closer to making one that works.

That’s where the threat lies.