This Short Video Explains How US’ Most Powerful Gun Actually Works 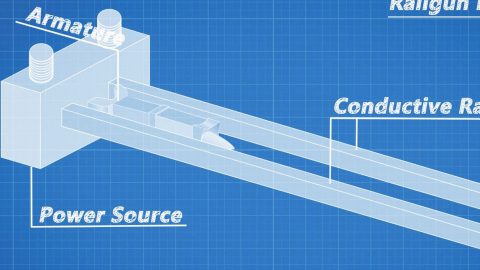 The More You Know.

Here’s an interesting tidbit we dug up from the depths of the internet. As most of you are fond of the big guns the U.S. has, here’s one that only we have as well as being the most powerful gun in the world.

We won’t write how this thing works as the guy in the video, a real engineer we might add, will do that in a very straightforward and entertaining way. What we will mention, however, is the history behind this behemoth of a gun which is not contained in the video.

Although early “rail gun” tinkering dates all the way back to 1918, the U.S. Navy made the biggest and most powerful one in the 2000s. It shoots a small projectile at speeds up to 5,300 miles per hour and creates massive damage. The projectile can go farther and faster than a traditional missile for a fraction of the cost.

Sound effective for sure.