Boeing 787 Birdstrike and Rejected Take Off 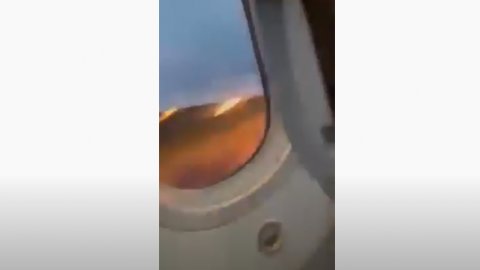 On January 3, 2021, the Aeromexico Boeing 787-8 (registered N782AM) suffered a bird strike during take off at Cancun International Airport. It was operating the domestic flight AM-549 from Cancun to Mexico City. The incident was recorded and uploaded on social media.

The bird strike happened on the aircraft’s left engine which sent out flames. This left the pilots no choice but to abort their take-off at around 60 knots on the ground and taxi back safely to the gate. The passengers disembarked and were rerouted to another flight. However, local media reported that some of the passengers sustained minor injuries onboard.