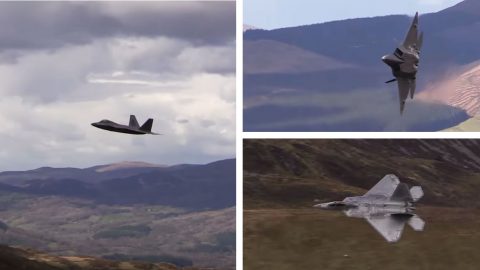 We’ve shown you guys and gals the Mach Loop a lot, each time with a different plane. Since the place is located in Wales, there are a lot of Typhoons flying around. We did, however, also do one with F-15s, C-130s as well as a couple of others. We’ve never seen F-22 Raptors though. Until now.

Have you ever seen anything more intimidating in your life?

For those of you who don’t know what this magical place is, we’ll give you a quick scoop. In our opinion, it’s the best place in the world to plain spot. Not only is the scenery beautiful, the ravine which you’ll see in the video really accentuates the sounds of the engines, no matter what plane is flying.

This is the Mach Loop which is short for Machynlleth, a beautiful place in Wales. This mountain range is used both by the Royal Air Force as well as the United States Air Force to train pilots in low-level flight. It’s been noted that some of them fly 100 ft from the ground and 250 feet from surrounding terrain. 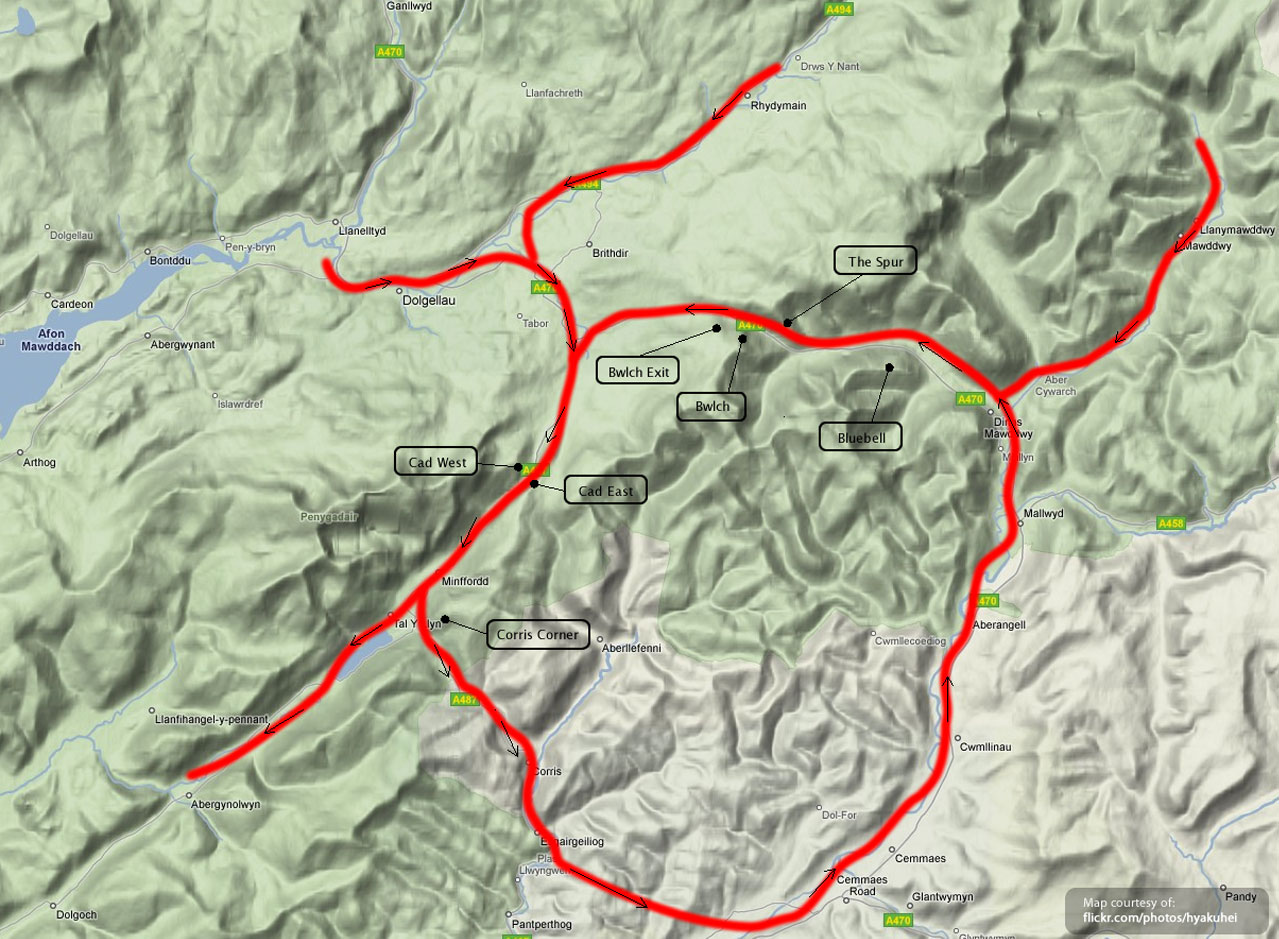 In other words, this is a place most of us should visit before we kick the bucket. It’s a very peaceful place with a dose of jet engine roars once in a while.