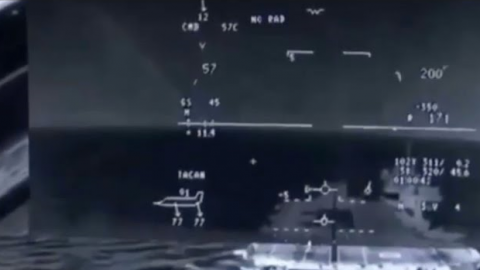 The Pilot Made History

This unique footage a reportedly historic landing maneuver conducted by a British Royal Navy F-35 pilot on board the HMS Queen Elizabeth. British test pilot Peter Wilson recently made history by performing the first ever Shipborne Rolling Vertical Landing (SRVL). This is widely considered as more complex and dangerous compared to conventional landings but there are a couple of upsides to the SRVL too such as allowing landings even with heavier fuel loads. Thus, they don’t have to dump fuel and ammunition to lighten its load before landing.

What Wilson did was amazing and he told the US Department of Defense that he’s “excited and thrilled to have achieved this.”