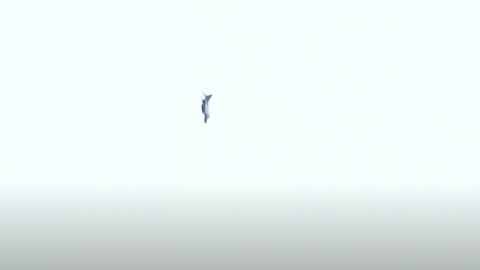 This has got to be one of the most audible sonic booms on YouTube. Apparently, this wasn’t an actual airshow and nobody told them about the incoming booms. Now, imagine an airshow that starts off with multiple sonic booms – we can only hope for now.

F-4s are very capable of breaking the sound barrier with speeds that could reach over Mach 2.2. This long-ranged supersonic jet doesn’t just try to impress you with its speed, it also has an M61A1 Vulcan on its nose and a lot of places to store its missiles.

One of the Phantom’s claims to fame is its use in Operation Bolo. Its results crippled the Vietnam People’s Air Force for months due to the heavy losses sustained by their MiGs.