First Ever Medal Of Honor Recorded 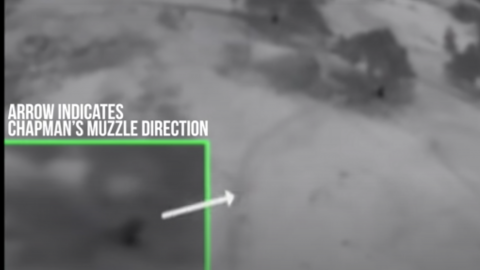 The first Medal of Honor action captured on video was recorded on March 4, 2002. Most acts of valor on the battlefield that lead to an awarding of the Medal of Honor were based on either physical evidence or eyewitness accounts but this one’s an exception. Air Force Tech Sgt. John Chapman charged into enemy territory and heroically exposed himself to save his entire SEAL team in the Battle of Takur Ghar.

The video may be grainy and not the best quality but it captured his every move as he continued to fight. He became the first airman to be awarded with the Medal of Honor since the Vietnam War.