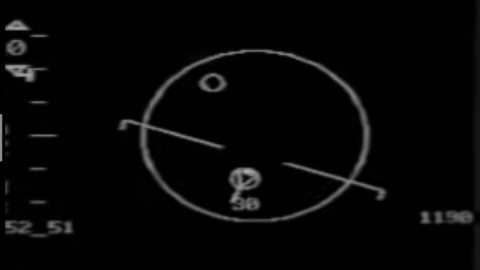 It was a remarkable day in aviation history. That day marked the first time an F-16 and an AIM-120 got their first aerial victory.

“Someone was going to die within the next two minutes, and it wasn’t going to be me or my wingman”

He requested clearance to fire when he identified the Foxbat. When he heard those sweet words,

he knew it was over. As North locked the MiG-25, he fired the AMRAAM. It was a precise kill, totally destroying the Foxbat.

I saw three separate detonations, the nose and left wing broke instantly, and the tail section continued into the main body of the jet, and finally one huge fireball.”