I Got Reported To the FAA… For THIS?! 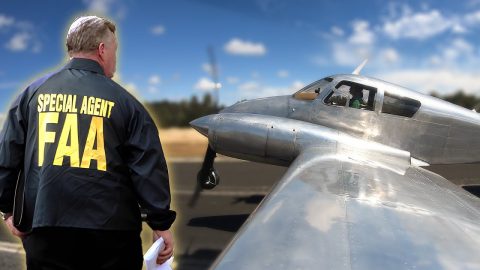 Jimmy and his crew were reported to the FAA because of a violation. Here’s a rundown of what happened:

They used two of their planes and filled them with essential items (diapers, wipes, etc.). His crew set out to donate these items to the people in Fort Myers affected by Hurricane Ian.

The crew landed safely at Punta Gorda Airport, dropped the donations, and flew back. When Mike, another one of their pilots, got back, he was met with a guy who asked a lot of questions.

According to the guy, Jimmy’s team was operating under a Part 135 Charter-type service and was getting paid to do it. Jimmy reiterates that they weren’t even reimbursed for their gas.

They suspect that one of Mike’s acquaintances tattled to the FAA. Apparently, Mike and he had a disagreement regarding an aircraft, so Mike left a bad review and set the guy off.

Thankfully, the FAA dismissed the case against the team and left them alone.