Planes Collide Together On Runway 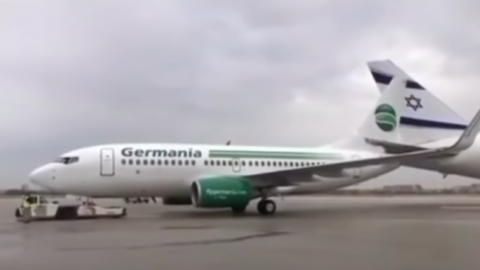 In 2008, a Germania 737 collided with an El Al 767 on the runway at Ben Gurion Airport in Tel Aviv. It caused serious damages to the aircraft but thankfully, no one was hurt or sustained any injuries but the passengers had to disembark and get transferred to the terminal. The Germania aircraft was headed to Berlin when its tail end crashed into the tail end of an El Al plane that was bound for Rome. It was the German plane that backed into the El Al plane since the latter was stationary at the time.

The German plane sustained heavy damage as its tail end was sliced open.