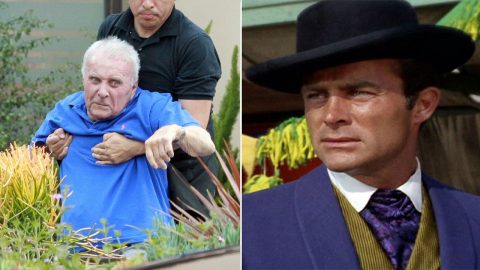 Conrad met actor Nick Adams in 1957 and the two soon became close friends. Adams gave Conrad a non-speaking role in “Juvenile Jungle” which kickstarted his career. He later made his TV debut in a Bat Masterson episode. He would then sign with Warner Bros and record several songs in the late 50s to early 60s. Conrad even had a minor hit song called “Bye Bye Baby” in 1961.

His first big role was as a detective in the show Hawaiian Eye, starring alongside Connie Stevens and Anthony Eisley. The show lasted for four years and made a total of 134 episodes. His biggest role came in 1965 as the star of “The Wild Wild West”. Later on, he found success once more by playing Greg Boyington in the show “Black Sheep Squadron” seven years later.

On March 31, 2003, Conrad got into an accident while driving under the influence. The crash left his right side partially paralyzed due to severe nerve injuries.