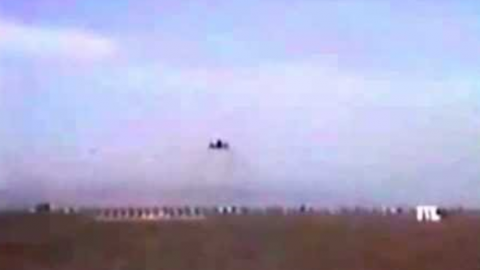 Flight Of The Blackbird.

On May 1st, 1960 in the midst of the Cold War the Soviets shot down an American spy plane. The failed aerial reconnaissance mission over Soviet airspace soon became known as the 1960 U-2 Incident. During the Cold War knowledge of an enemy’s activity was key to victory and the U-2 spy plane was not enough. The United States needed a reconnaissance plane without the vulnerabilities of the U-2 so they designed something new, the SR-71.

“Most importantly, the aircraft delivered on its strategic responsibilities, providing the United States detailed, mission-critical reconnaissance for more than two decades. Only a select few know the true extent of the role the Blackbird’s intelligence played in the Cold War.”